Dr. Ronald E. McNair was born in Lake City, South Carolina on October 21, 1950. He died in the Space ShuttleChallenger accident on January 28, 1986. His wife, Cheryl, continues to work on issues of science and education through the Challenger Center, a non-profit organization founded by the families of the survivors of the Challenger Space Shuttle.

Dr. McNair received his bachelor's degree from North Carolina A&T in 1971 and his Ph.D. from Massachusetts Institute of Technology in 1976. Both degrees were in physics. After completing his education, Dr. McNair worked at the Hughes Research Laboratories in Malibu, California. He then joined NASA in 1978 as a candidate astronaut. In his eight years at NASA, Dr. McNair logged in over 191 hours in space.

In 1989, Congress created the Ronald E. McNair Postbaccalaureate Achievement Program to assist low-income/first-generation and underrepresented minority students in the pursuit of graduate education. McNair programs are housed at 158 universities in the U.S. The goal of the program is to prepare undergraduate students for doctoral studies. 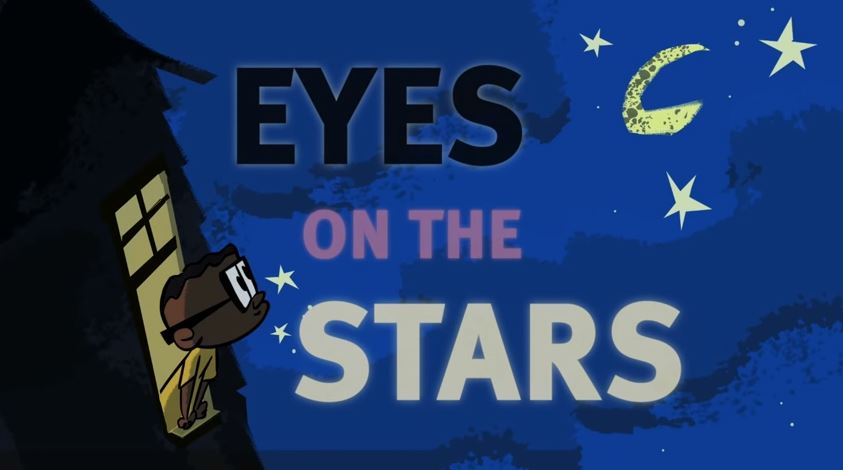 Eyes on the Stars

In January 2013, StoryCorps, an independent nonprofit, released an animated short about Dr. Ronald McNair. Narrated by his brother Carl McNair, the video tells the story of how Ronald McNair overcame obstacles in his early life and went on to become a hero in his small South Carolina hometown.